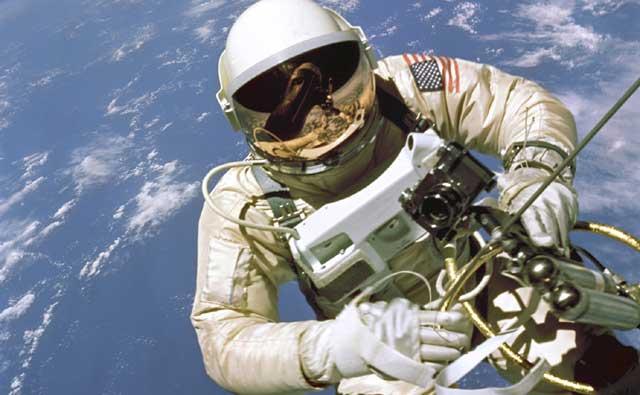 Spence himself is in good enough form and it would not be wholly surprising to see Clarke kept out of the team while the former Hamilton striker is scoring goals – he has bagged three from as many starts. 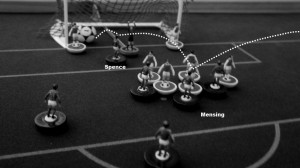 On this occasion, Spence benefited from a deficiency in Dumbarton’s set-piece defending, with such a focus on marking the “big men” leaving Spence completely unmarked in the most dangerous square yard on the pitch – directly in front of the goalkeeper at the six-yard box.

Having two defenders on the post meant goalkeeper Jamie Ewings perhaps could have come off his line with more confidence. Alternatively, one of the two players guarding the posts could have taken responsibility for Spence emerging unmarked after the initial header was lost to Simon Mensing. Otherwise, the area directly in front of the goalkeeper should not have been left as open as it was, particularly since there were more Dumarton players behind the penalty spot than Rovers players.

Partick Thistle’s frailties in defence were exacerbated by going down to ten players following Hugh Murray’s sending off. From the chances created in the match, Morton were good value for the win, despite goalkeeper Scott Fox keeping the Jags in the game at 2-1.

Archie Campbell is arguably the ideal forward to have for the counter-attack. Campbell’s pace is complimented with his intelligent running and it is no wonder he is at the top of the First Division scoring chart at the moment. 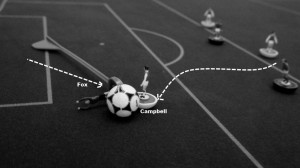 Campbell will feel hard done by to not score in this match, because he seemed to have done everything correct to beat Scott Fox in a one-on-one situation. Campbell collected the long through ball from midfield to break through the thinly spread Thistle back line, and Fox rushed out to a point about three yards from the edge of the 18-yard box, anticipating that Campbell would try to take the ball around him. As Campbell jinked to his left, the forward would have thought that his pace alone would have helped him find enough space at the angle to finish into an unguarded net.

However, Fox has deceptively quick feet and, from a standing start, managed to keep up with Campbell just enough to successfully block a left-foot shot with an outstretched sliding tackle. As a goalkeeper and the very last line of defence, Fox had to be exact with the timing of his tackle. It was an astonishing piece of defending that would have benefited the reputation of any defender in the SFL.

As it happens, Fox did concede another goal from a one-on-one to David O’Brien on the 86th minute as Thistle lost for the first time in the league this season.

This is another example of a long through ball and another quick forward – but with this time with perfect execution.

Sean Higgins received the ball from a short clearance from an advanced Pars attack. Despite how deep Higgins was, he still happened to be the second furthest Falkirk player up the pitch. With five players behind the ball, Dunfermline should have been confident in defending any two-man counter-attack.

Higgins has always played his best football as a Number 10, i.e., a technical forward who can play off and assist an out-and-out striker. St Johnstone perhaps never saw the best of his labour because of a lack of another focal point at times, although Higgins’ form at Dens certainly showed that he could be relied upon during their unforgettable 2010-11 season (where they were docked 25 points for going into administration but whom were still probably the most dangerous team in the First Division at the time). Ross County benefited from Higgins’ ability as a deep-lying forward in 2008-9 when he played in the middle of a three in a 4-2-3-1 behind Andrew Barrowman. This is arguably his best position, where he has the space between the lines of midfield and defence to face the opposition goal and angle passes into and around the penalty box, rather than having his back to or playing on the last shoulder of defenders. 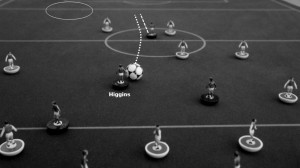 Indeed, Higgins’ assist for Taylor highlights exactly why he is suited to a slightly deeper role. A low-risk chip behind Dunfermline’s right-back position could have allowed Taylor to easily hold the ball up for the midfielders to attack the Dunfermline penalty area, but Higgins went with the higher risk thread through the middle on the following:

However, let us not underestimate Taylor’s contribution in the goal. The pace that he showed to pull away from the Dunfermline back-line was breathtaking and is a scary reminder to the rest of the division that we have not seen the best out of him yet. If Higgins and Taylor can become an established partnership for the rest of the season, Falkirk will surely score enough goals to rise higher up the table (despite late equalisers being conceded).