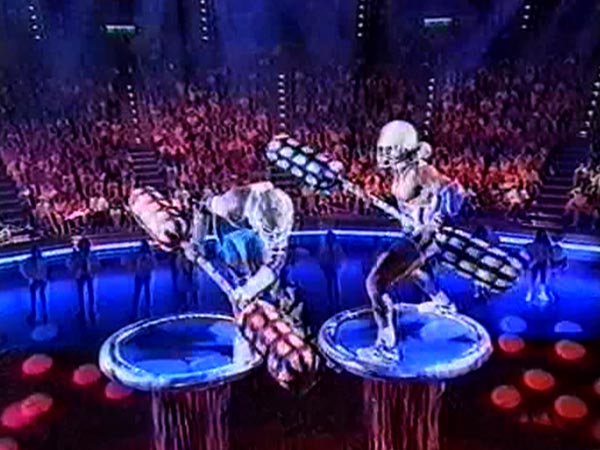 LEADERS Partick Thistle travel to take on Raith Rovers as they seek to maintain their 100% start to the season. They have six wins out of six in the league so far – the last team to manage seven straight victories at the start of a First Division season was Clydebank in 1993-94. Even if Thistle do win, they shouldn’t get too carried away just yet – the Bankies slumped to fifth place by the end of that season.

Thistle’s recent record at Stark’s Park is not particularly impressive – they have won on just one of their last six visits. Raith, however, no longer have the services of John Baird, who loved a goal against the Jags. Six of Rovers’ last ten goals against Thistle came courtesy of the striker – and Rovers went on to win each of the games in which he scored.

Elsewhere, Cowdenbeath welcome Falkirk to Central Park as they aim to bounce back from consecutive defeats. Falkirk have made their worst start to a First Division season since 1982-83, with just a win and two draws from their opening six matches. Cowden only took a single point from their four matches against Falkirk in 2010-11, but they can take solace from the fact they have won exactly half of their previous 22 home league games against the Bairns.

Queen of the South will be looking to bounce back from their League cup exit as they host Alloa Athletic. The sides haven’t met in the league since April 2003, when Alloa won 1-0 at Palmerston as they continued their futile attempt to stay in the First Division. They have met 100 times in all competitions, with Queens winning 41 times to Alloa’s 34.

The Wasps were the last away side to win a Secod Division match in Dumfries, way back in February 2002. The Doonhamers won six and drew one of their last seven home matches after that to secure promotion to the First Division, where they stayed until their relegation last season. Curiously, Alloa have scored exactly one goal in each of their last six league visits to Palmerston.

Arbroath travel to Ochilview as they take on potential playoff rivals Stenhousemuir. The sides were evenly matched last season as they took two wins apiece from the four fixtures. In all, the sides have met 150 times in the league, with Arbroath winning 75 matches to Stenny’s 50, meaning there have been 25 draws. Fans of the 25 times table will be devastated when this game is complete.

If you have any particular questions or topics you would like Craig to cover, contact him via Twitter at @SPLstats. Don’t let the name throw you – he also covers the football league too.