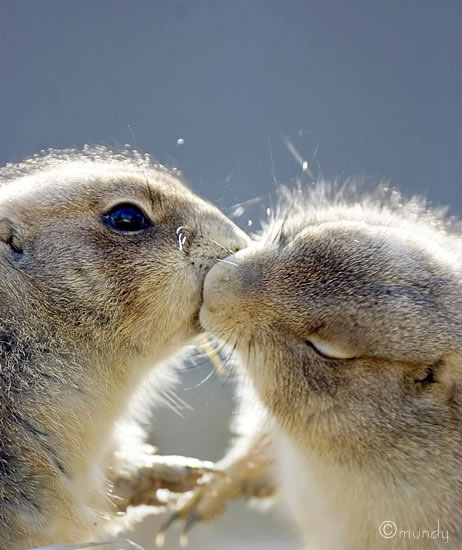 Partick Thistle and Dunfermline are already battling it out at the top of the First Division, but all minds will be on Scottish Cup glory when they meet at Firhill on Saturday. The match will be the 2oth cup tie between the sides in the Scottish, League and Anglo-Scottish cups, and Thistle have just three wins to their name in the previous 19, with Dunfermline picking up 12 victories. One of the Jags’ wins came in the most recent cup meeting though – they won 2-1 at Firhill in a Scottish Cup fourth round tie back in January 2008. Thistle have a 100% record at home so far this seaso and have scored 31 times in nine games at Firhill, including five against the Pars when they visited in the league earlier in the month.

Stenhousemuir welcome local rivals Falkirk to Ochilview as they look to avenge a League Cup defeat to the Bairns at the Falkirk Stadium last season. Stenhousemuir last reached the last 16 of the cup in 1995-96 – they secured their place by winning against Falkirk in the last 32. The sides last met in the Scottish Cup in January 1998, when Oasis were at Number 1 with “All Around the World”. The Falkirk fans were the ones saying “it’s gonna be OK” as their side won 3-1 away from home.

The teams played each other at Ochilview just over a decade ago, with Falkirk eventually winning a League Cup tie on penalties following a 1-1 draw. The Bairns have played at the stadium more recently than that though – they played their home matches there in the 2003-04 season. The sides have met 30 times in total in national competitions and Stenny have just three victories to their name. Their only home win over Falkirk came way back in October 1935 – the same month that Luciano Pavarotti was born. It may therefore be of interest to note that concession tickets for Saturday’s game are only a tenor.

Dumbarton and Hamilton Academical have both been struggling in the First Division this season, but they have the chance to kick-start their season with a cup victory. The sides have not met in the Scottish Cup since a 1-0 away win for Dumbarton in a fourth round tie in February 1975 (back then the fourth round was the last-16 rather than the last-32 as it is now). The sides have met in ten previous cup ties, none of which have been drawn, so there may be no need for a replay. Those previous meetings featured 44 goals, and with the league meeting between the sides being a 3-3 draw, there looks sure to be entertainment in store on Saturday.

Forfar Athletic welcome Ayr United to Station Park for the first ever Scottish Cup tie between the sides. They have, however, met eight times in the League Cup and Challenge Cup, including five previous meetings at Station Park. The sides have two wins apiece in those matches in Forfar with one draw. Ayr came out on top the last time the sides met in a cup competition at Station Park – a 2-0 win in a Challenge Cup tie in 2007. If recent matches between the sides are anything to go by, we can expect entertainment– their last five meetings have featured 25 goals.

Sunday’s televised game sees Rangers hosting Elgin City as the sides look to put last week’s ticketing fiasco behind them – it seems unlikely there will be any trouble with Ibrox being over capacity. Elgin have made four previous visits to the stadium, losing on each occasion and conceding a total of 20 goals. The Moray side will be looking to reach the last 16 of the Scottish Cup for the first time since 1976-77 – their progress that season was halted by a 0-3 defeat at Ibrox.

There are three matches in the Third Division involving sides who have already been eliminated from the cup.

Berwick Rangers will host Montrose for the 60th time in all competitions as they look to record a third consecutive league win. They last managed three league wins in a row almost exactly a year ago, and the third victory came against the Gable Endies. Montrose have gone five league matches unbeaten – the first time they have done so since a seven match streak at the start of the 2008-09 season.

Clyde will be looking to beat Queen’s Park at Broadwood for the first time in the league – they have lost all four previous league clashes at the stadium. In all, the Spiders have won their last eight matches against the Bully Wee. Meanwhile, Stirling Albion have an even longer streak of dominance over East Stirlingshire – they are unbeaten in their last 14 home games against Shire (13 wins and a draw) stretching across two different grounds. Shire’s last win away to the Binos came in August 1985.

If you have any particular questions or topics you would like Craig to cover, contact him via Twitter at @SPLstats. Don’t let the name throw you – he also covers the football league too.

We also urge you to enter Craig’s Christmas Competition – click here and you could win a £10 Amazon voucher!